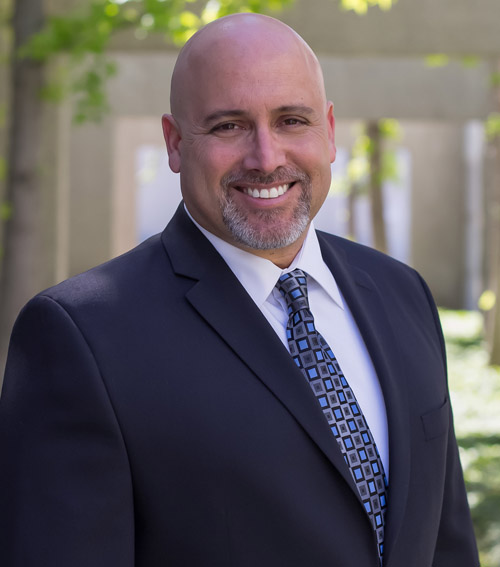 Doug is the co-founder of Pastors Legacy Plan and the President and Registered Principal of Eagle Retirement Plans, Inc. He holds Series 7, Series 24, Series 63 and Series 65 Licenses. He’s a Registered Investment Advisor through Crown Capital Securities, L.P. and hold a California Life and Health Insurance License. Doug serves as an advocate for his clients, protecting their best interests. Pastors Legacy Planning gives me an opportunity to do just that.

Prior to founding Eagle Retirement Plans, Inc., Doug served as a Police Officer and member of the SWAT Unit for the San Diego Police Department. Their motto, to “protect and serve,” became part of his DNA. He has carried this mindset into his career as a Financial Planner. In this industry, many become victims through a lack of attention to their needs, poorly designed plans, poor product or investment selection, high fees and misunderstandings of ever-changing government regulations.

Doug is a California native, along with his wife, three sons and daughters-in-law. He loves playing an active role in the local community of Santa Clarita. Doug and JoAnn’s sons have attended the local schools and have participated in local church and sports programs, where countless great volunteers have poured into their lives. Doug has also had the privilege of coaching boys’ soccer through AYSO, club and a local high school.

Why Doug got involved with Pastors Legacy Plan?

Doug’s uncle became a pastor after a lengthy successful career as a high-level manager with General Electric. He served several churches throughout Ohio and Michigan. During his final pastorate role in Ohio, he passed away unexpectantly from a massive heart attack. Even with his business acumen, he was not as prepared with life insurance and savings as he should’ve been to care for Doug’s aunt after he went home to be with the Lord. However, The Lord has graciously assisted Doug’s aunt so she could stay in her home with help from her daughter (Doug’s cousin). If Doug’s uncle had the services of someone who understood pastors and their situation, he could’ve been better prepared so Doug’s aunt wouldn’t have been left with the financial burden that remained even though he had gone home to be with the Lord.

Doug tries not to let his shooting skills get too rusty, so in his spare time, you might find him at the shooting range with his family. He also enjoys off shore boating. Doug and his three sons are ever in search of better fishing spots off of the Southern California coast. On occasion, you might find Doug and his wife trying to master the art of paddle boarding – but mainly you’ll find them in their backyard enjoying a BBQ or spa time with family.

PROTECT YOUR FAMILY & PROVIDE FOR THE NEXT GENERATION!

If you’re new to life insurance, welcome!
You are in the perfect place!
We built this guide just for you.